This Giving Tuesday consider donating to these projects and organizations that are great friends of Abundant Design! 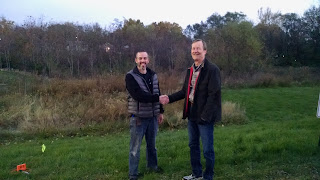 Read more at the links below-


And maybe these other great organizations, too.


Some more progress was made the last couple weeks since the healing garden anniversary update.


The patio common space (and bridge) was surfaced with crushed rock, and edged with some smaller leftover boulders.  The new durable surface really sets it apart from the mulched areas and is a nicer surface to gather. 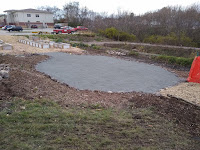 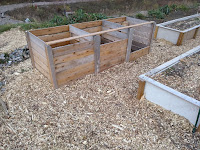 You can also see some fresh woodchips around the garden beds if you look closely and the new cedar compost bins, too.

The both the upper and lower spillways needed work done after the record rainfall early this summer. 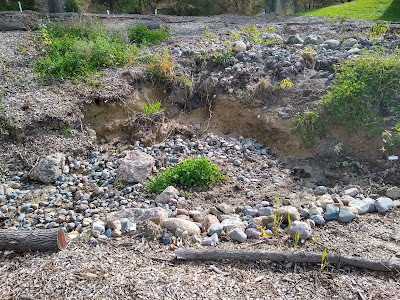 The upper portion was fixed and enhanced along with increasing flow capacity under the first bridge, about the same time as the raised beds were done.  Erosion continued on the lower spillway, in spite of some limited armoring work and plantings.

Additional boulders were brought in to stop continued erosion.  Elderberry shrubs will also help to hold soil in place as they mature, especially along the edges. 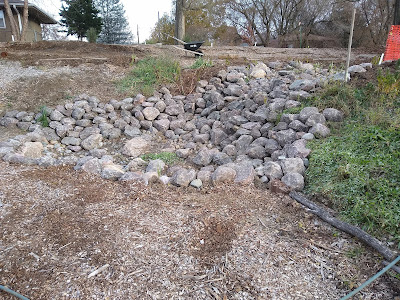 Over a dozen new benches were also added with salvaged logs.  A lot went for seating in the patio space (seen above) for community building events, a quick rest with friends, classes and more. 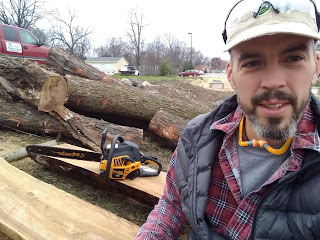 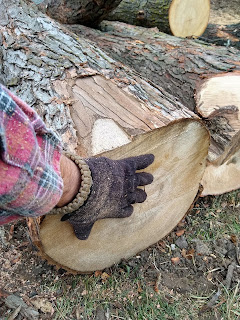 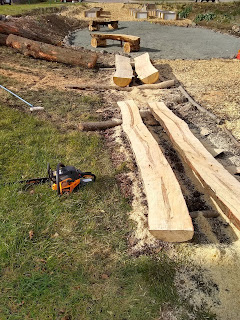 Both my chainsaw and I got a good workout in!

Posted by Abundant Design, LLC at 2:36 PM No comments: 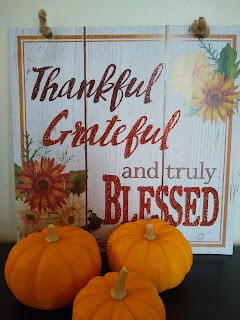 This time of year we remember the Pilgrims' celebration of Thanks they had with the Wampanoag after their first successful harvest in Plimouth.  Hopefully you will be able to enjoy something homegrown, or at least locally grown in your celebratory feast.  I want to encourage us to take some time to reflect on last year.  Remember the good times, those blessings and savor their memories.

Also recall the challenges and give thanks, maybe not for the actual events, but for the lessons learned and character that grew from them.

What a year this has been.  Abundant Design has worked on some great projects from Norwalk and Easter Lake to Johnston and Urbandale. I am truly thankful for my customers and their trust in me!  I'm also thankful for new friendships, business relationships and most of all my family for supporting me in this journey.

Here's a printable coloring page I made for the kids to enjoy!  If dinner gets late it might help keep them busy :) 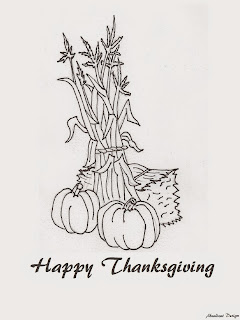 Posted by Abundant Design, LLC at 10:42 PM No comments: 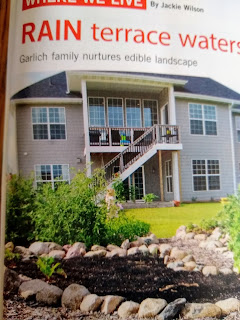 Last month one of my yards was featured in Waukee Living magazine!

You've seen glimpses of its progress on social media before, and I hope to get a full write up done for it soon.

The city of Waukee provided assistance with the rain garden, which was modified to not only hold and clean stormwater but to use it throughout the landscape. 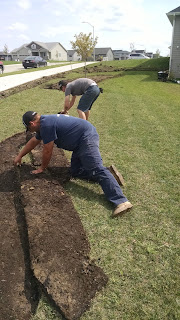 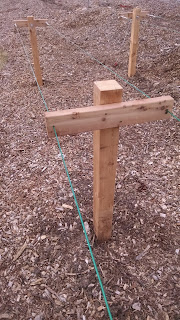 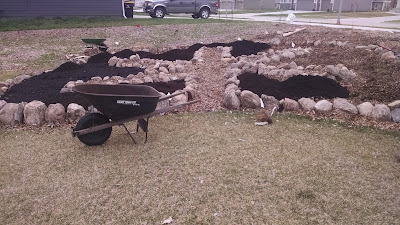 Gardens were big this year!

But for now you can read a bit about it and how the homeowners enjoy their new backyard. 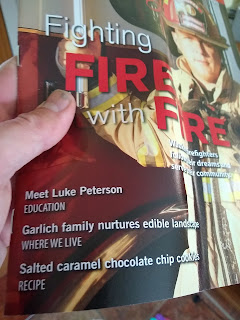 Posted by Abundant Design, LLC at 3:39 PM No comments: 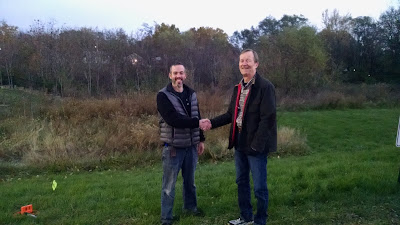 It's hard to believe that only a year ago today we broke ground on the Primary Healthcare Eastside Clinic Healing Garden.


Various reclaimed materials were used for ecological and budgetary considerations, as well as the inherent beneficial qualities they offered. 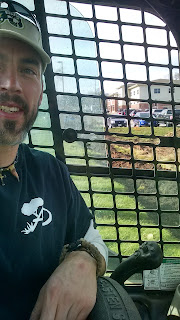 A lot has changed on the site, with a lot more planned as well. The water catchment and runoff management has been built
and many of the young fruit trees and supporting plants are in.

The walking paths are mulched for now and ready to use, with more permanent surfacing planned for the future.


The raised beds (with log cores) for annual crops have been built and a modest fall planting was done. Also, various squash and melon vines took advantage of the sunny space in the young mixed orchard this summer. 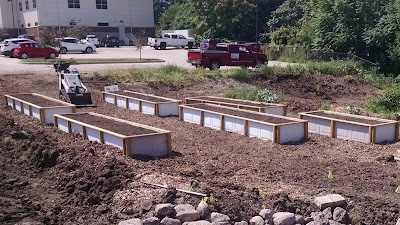 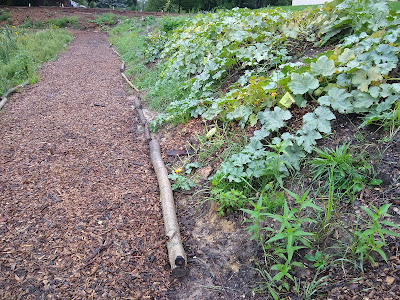 Volunteers came out to put in hundreds of native prairie plants donated through People for Pollinators at Neal Smith National Wildlife Refuge.


To learn more about the garden project and wellness center, plus more pictures, visit


Now is the perfect time to get a design started for your project.
Be ready to go next Spring!

Thanks for reading, and have a great week!
Posted by Abundant Design, LLC at 11:43 PM 2 comments:

I got an email this week that made me smile :) 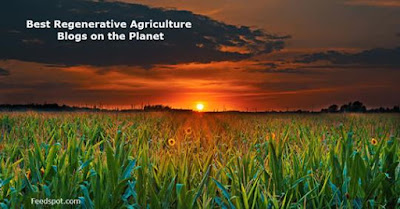 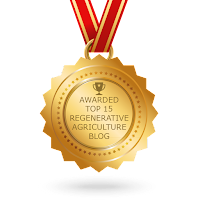 "I would like to personally congratulate you as your blog Abundant Design has been selected by our panelist as one of the Top 15 Regenerative Agriculture Blogs on the web.

I personally give you a high-five and want to thank you for your contribution to this world. This is the most comprehensive list of Top 15 Regenerative Agriculture Blogs on the internet and I’m honored to have you as part of this!"

There are some BIG names on the list like Regeneration International, Kiss the Ground, Food Forest Farm and more!

Why Regenerative, not Sustainable?


If you like blogs and want your favorite topics highlighted in a single email check out feedspot.com 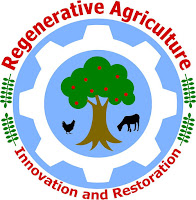 If you generally use Facebook try the Regenerative Agriculture group, or regionally Midwest Homesteading & Permaculture group.

Have a great week!
Posted by Abundant Design, LLC at 12:29 PM No comments: 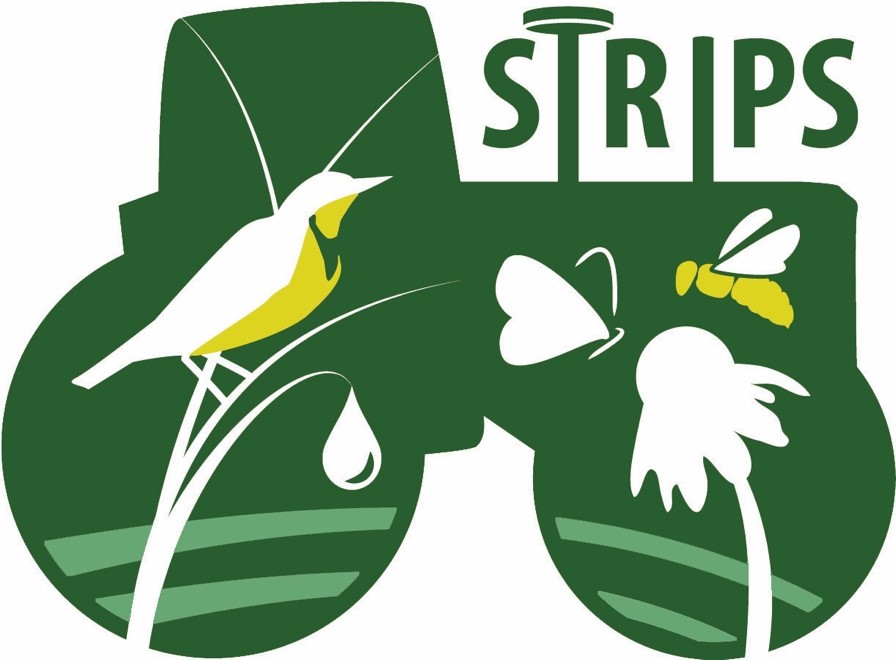