Raised Beds of Steel, with a Hugelkultur twist


A chill is in the air!  These raised beds were done just in time for a great looking Fall garden, with brilliant mums, colorful kale, lettuce, spinach and more! 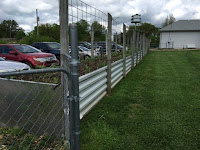 This project began at the 2016 DSM Home + Outdoor Living Show.  The customer had come to see the Beekman Boys but happened to see my talk on edible landscaping, visited the feature garden and liked what Abundant Design was all about.

She had also visited a vineyard earlier that had some large steel raised beds that she really liked.  Since she had an existing perennial planting on her property line, she followed up with me to see if I could copy those for her yard. 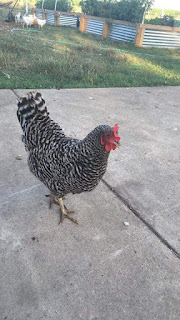 After doing some searching and finding out how the vintner had acquired his structural steel for his planters, I knew this was going to be a stretch to hit the budget.  The trick was to minimize the visible wood and yet maintain structural integrity of the boxes.

As time went on I noticed my friends at The Holton Homestead had built some shorter steel boxes that I thought I could modify a bit to fit the bill. 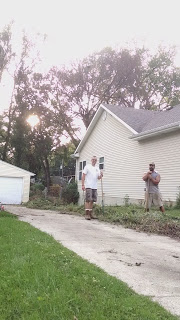 We got right after it, knocking down the plants, and the several trees that had decided to grow 'along for the ride!'  We tore out the existing fence, and measured out the spacing for the boxes and beds.

Next we dug holes for the posts and made sure our spacing was right and the depth was right to follow the land flow but also keep them looking somewhat level. 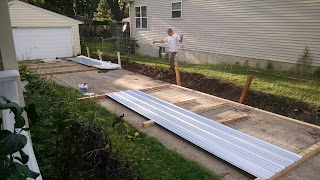 The panels were fabricated, placed and 'leveled.'  The walls were then tied together in the middle to prevent bowing, and the ends were capped. Trellises were added for vining plants in the back, both on the boxes and the ground level beds. 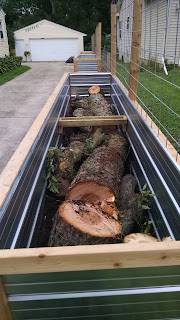 To reduce some of the fill material needed and to gain some of the many benefits of hugelkultur, maple and cherry logs were added to the boxes.  These were salvaged from Trinity Tree Care's waste stream.

﻿
The compost soil fill arrives, and is added making sure to get it in all of the pockets under the wood.  We just beat the rain that night!

Just in time for the fall garden planting! 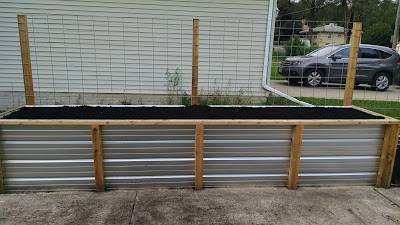 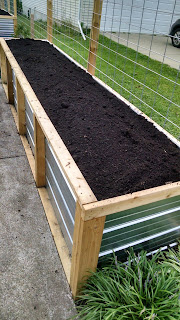 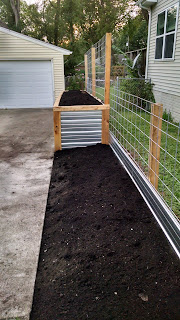 I love the way these turned out, with great looking plants already started.  I'm also look forward to hearing how the wood cores function over time in these raised beds. 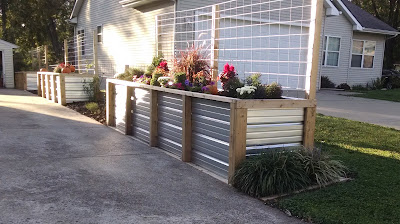 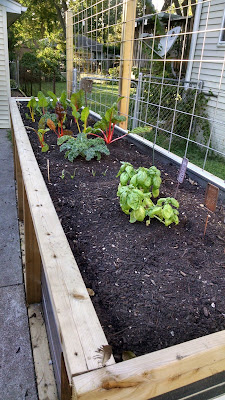 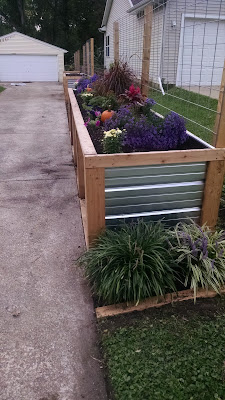 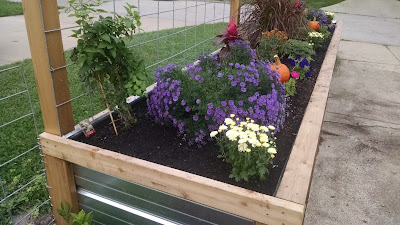 Would you like some taller raised beds (that will allow gardening without bending over!) with a wood core, trellises or more?  Or maybe a ecologically designed edible oasis is more your thing.  Either way, send me an email or give me a call and we'll get you all set up!


PS:  While we were finishing up, the homeowner had an add-on project to keep creeping charlie at bay along the rest of the property line.  After initially thinking pound-in green steel edging, I showed her an idea starting with some leftover material for a  edge with similar function and a matching look. 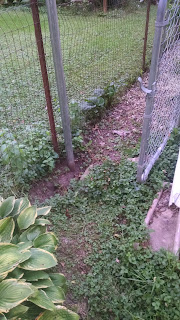 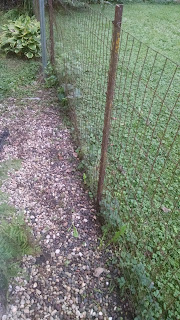 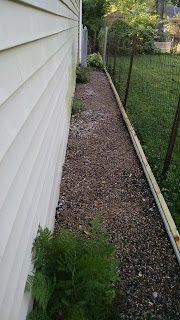 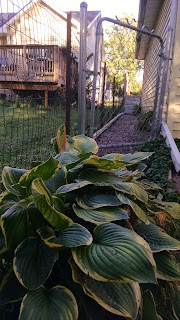 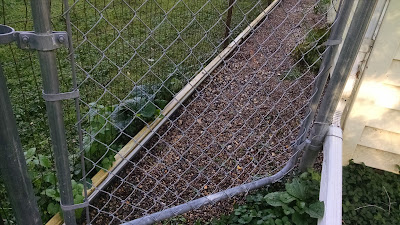