Smooth and Staghorn Sumac are common small trees or shrubs in Iowa's countryside.  The feathery leaves turn a fiery red in the Fall, and the seed heads form a garnet colored cluster on the ends of the branches.  These seed heads are high in vitamin C, can be brewed into a lemonade like tea or dried and ground into a spice for Middle Eastern dishes. 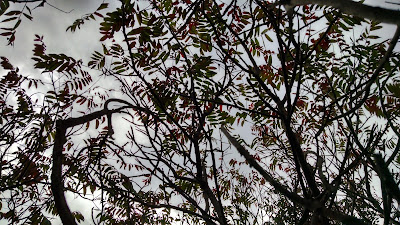 They grow just about anywhere, so poor soils are not a problem for them.  They often form thickets and can spread by runners.  Since they grow so well, they can be used for erosion control on steeper hillsides and where the land has been disturbed.  Often times you will see them growing on the banks of steeper ditches along interstate highways. 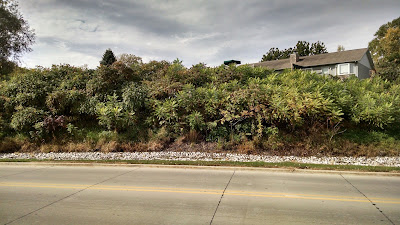 This week I've put together a video showing a transplanting from last fall and how it grew this last year.  Fall planting works well for deciduous plants as they don't have to deal with summer heat, moisture loss through many leaves and a stressed root system.  They also will be going dormant above ground as freezing temperatures arrive.  Many can still put on some new root growth even with soil temperatures below 50°.  Sumac is a hardy plant and can do well with Fall Planting.


Enjoy the rest of your weekend and have a great week! 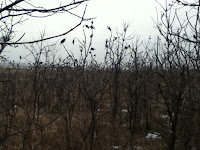 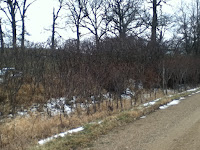 PS - What are you thinking of the Search for Sustainability series?
I saw the first couple episodes, but haven't gotten caught up.  I really liked hearing from the people I follow anyway, and enjoyed those portions.  There were other interviewees where I was doing something else and didn't follow too closely. 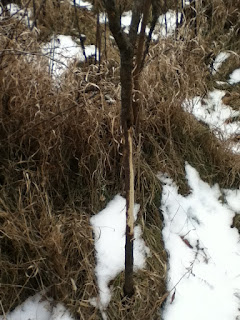 Posted by Abundant Design, LLC at 1:47 AM