Many plants have acquired the label, "Weed" or "Invasive" regardless of where they grow; especially in our society that loves a manicured lawn or crop field.

According to Merriam-Webster.com the definition of a weed is:  a plant that is not valued where it is growing and is usually of vigorous growth; especially: one that tends to overgrow or choke out more desirable plants

So, the location of growth is the true factor in labeling a weed.

Probably the single most hated weed in the suburban landscape, the dandelion is actually a beneficial plant for your grass and landscape, in reasonable numbers.  Edible in it's entirety, a traditional medicinal plant, and dynamic nutrient accumulator the dandelion has gotten a bad rap.  Isn't it interesting that the companies that will sell you fertilizer for your grass, are the same ones the sell you the weed killer to eliminate dandelion and clover?

Here's another video in the Underappreciated Plants & Weeds series.


If you've ever made a dandelion stem bracelet, or chain, you might recall a sticky, milky sap.  Researchers are now looking to use this as a replacement for natural rubber from trees.  Automobile, truck and aircraft tires need a good percentage of natural rubber for flexibility at lower temperatures.  Already leading tire producers have invested millions into breeding dandelion, with increased size and harvestability.  Rubber yields in test locations have been equal to or better than rubber tree plantations per acre.

So the dandelion isn't as bad as we believe.  I still pull a few for mulch and to make sure they don't get out of control,  but maybe we should eat a few too.

Hope you enjoyed this post!  Have a great week, the weather looks about perfect! 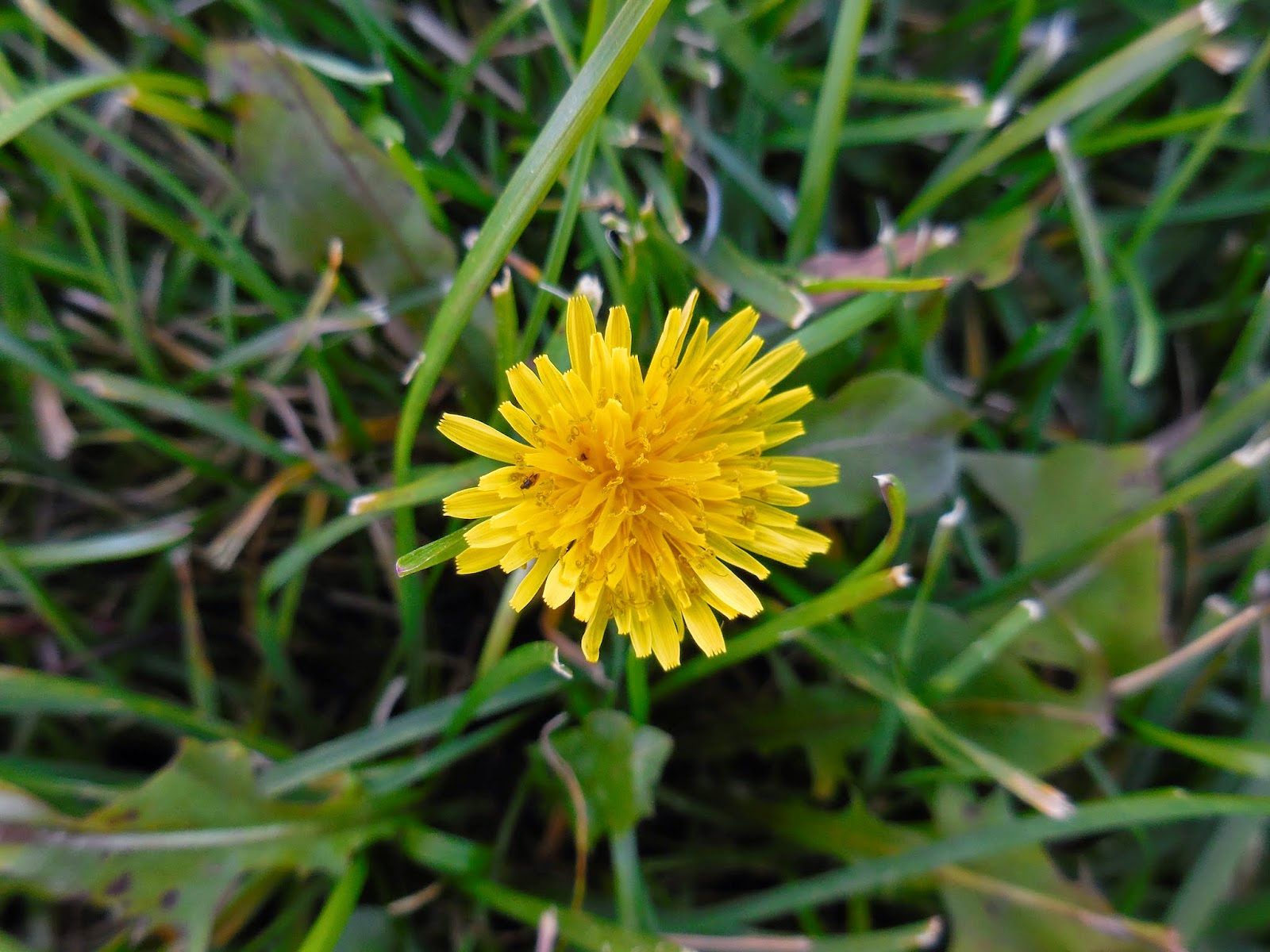