Fall is Upon Us
Seems like I just blinked and June was over, now the Autumnal Equinox has come and gone!  And if you thought the days were getting shorter before... look out!

Apples are Ready, Homemade Soda Recipes
I let one of my boys pick a Macoun apple from our backyard and as we were walking away <plop, plop...plop> several more hit the ground.  I had already picked a few Jonathon's because they each had a single wormhole :(  After a little worm eviction and trimming & slicing, they were ready for the pot.  1 cup of sugar, 1 cup apple cider vinegar and 1 cup (well, I used a whole bunch because the vinegar smelled pretty strong) apple pieces.  I brought this to a boil per the instructions for homegrown flavored waters and soda from Mother Earth News, as I am really trying to stop drinking regular soda/pop.  "What is that awful smell?!?!" I hear from upstairs.  The top of our stairway is the best place to be when something delicious is baking, but evidently not so good when you are boiling vinegar.  The finished syrup was ok, but when diluted with carbonated water from the Soda Stream, it left something to be desired.  I kept trying to like it but just couldn't get past the vinegar taste.  Maybe I just have an aversion to vinegar.  (I don't like Tobasco sauce either, with its overpowering vinegar taste, even though I love spicy food)  I've kept the syrup, and will try it again; I don't think the kids will give it another chance though.  If I do try the recipe again I will skip the vinegar or add just a few tablespoons for the acidity; or maybe just try this one instead - Pop Culture: How to Make Soda Syrups, 3 Ways.

September is International Homesteading Month
http://www.grit.com/community/homesteading-month
Leave a comment and tell how you are "celebrating."  I have plans for a Sumac tree in the foundation planting at the corner of the house.

Special Deal!
I have also acquired some used cedar siding.  It passed the 3M test for lead paint and some was used to build my nursery beds.  I can give a great deal to anyone interested in a project using these boards.  They would be perfect for raised beds or compost bins! 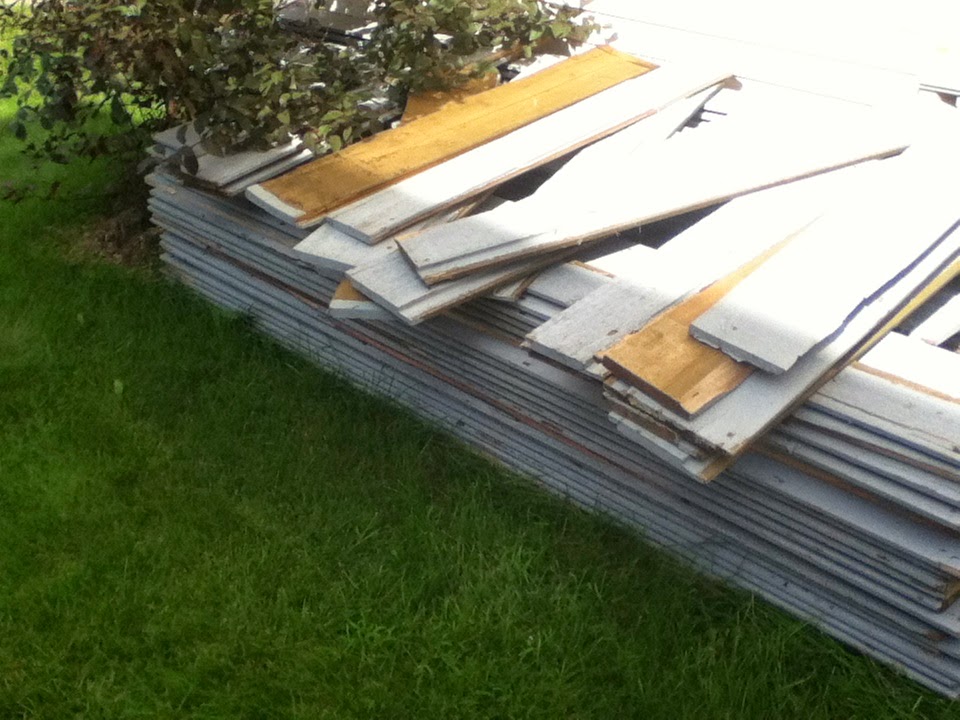 
Enjoy this time of year as another growing season winds down and the trees put on their colorful displays.
Have a great week!﻿﻿﻿
Posted by Abundant Design, LLC at 3:44 PM